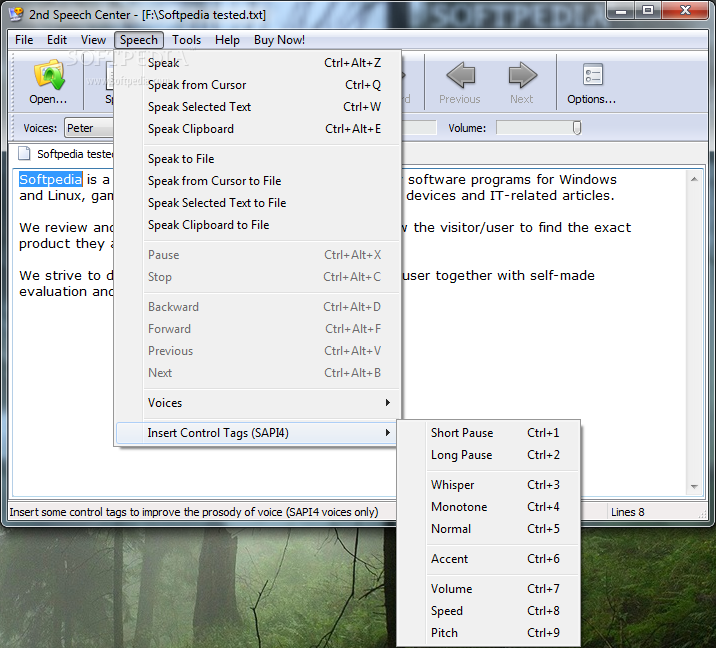 This chapter contains the following sections:

Application Policy Infrastructure Controller (APIC) policies manage the authentication, authorization, and accounting (AAA) functions of the Cisco Application Centric Infrastructure (ACI) fabric. The combination of user privileges, roles, and domains with access rights inheritance enables administrators to configure AAA functions at the managed object level in a granular fashion. These configurations can be implemented using the REST API, the CLI, or the GUI.

A core Application Policy Infrastructure Controller (APIC) internal data access control system provides multitenant isolation and prevents information privacy from being compromised across tenants. Read/write restrictions prevent any tenant from seeing any other tenant's configuration, statistics, faults, or event data. Unless the administrator assigns permissions to do so, tenants are restricted from reading fabric configuration, policies, statistics, faults, or events.

The APIC provides access according to a user’s role through role-based access control (RBAC). An Cisco Application Centric Infrastructure (ACI) fabric user is associated with the following:

The ACI fabric manages access privileges at the managed object (MO) level. A privilege is an MO that enables or restricts access to a particular function within the system. For example, fabric-equipment is a privilege bit. This bit is set by the Application Policy Infrastructure Controller (APIC) on all objects that correspond to equipment in the physical fabric.

A role is a collection of privilege bits. For example, because an “admin” role is configured with privilege bits for “fabric-equipment” and “tenant-security,” the “admin” role has access to all objects that correspond to equipment of the fabric and tenant security.

Creating a user and assigning a role to that user does not enable access rights. It is necessary to also assign the user to one or more security domains. By default, the ACI fabric includes two special pre-created domains:

A set of predefined managed object classes can be associated with domains. These classes should not have overlapping containment. Examples of classes that support domain association are as follows:

When an object that can be associated with a domain is created, the user must assign domain(s) to the object within the limits of the user's access rights. Domain assignment can be modified at any time.

In the initial configuration script, the admin account is configured and the admin is the only user when the system starts. The APIC supports a granular, role-based access control system where user accounts can be created with various roles including non-admin users with fewer privileges.

Instead of configuring local users, you can point the APIC at the centralized enterprise credential datacenter. The APIC supports Lightweight Directory Access Protocol (LDAP), active directory, RADIUS, and TACACS+.

Starting with the (1) release, Server Monitoring can be configured through RADIUS, TACACS+, LDAP, and RSA to determine whether the respective AAA servers are alive or not. Server monitoring feature uses the respective protocol login to check for server aliveness. For example, a LDAP server will use ldap login and a Radius server will use radius login with server monitoring to determine server aliveness.

To configure a remote user authenticated through an external authentication provider, you must meet the following prerequisites:

Starting with Cisco APIC release , if no UNIX ID is provided in AV Pair, the APIC allocates the unique UNIX user ID internally.

Starting with release (x), the AV Pair shell:domains=all//admin allows you to assign Read-only privileges to users and provide them access to the switches and run commands.

The APIC supports the following regexes:

An example configuration for an open RADIUS server (/etc/raddb/users) is as follows:

Cisco recommends that you assign unique UNIX user ids in the range of to for the AV Pairs that are assigned to users when in bash shell (using SSH, Telnet or Serial/KVM consoles). If a situation arises when the Cisco AV Pair does not provide a UNIX user id, the user is assigned a user id of or similar number from the range that also enables the user's home directories, files, and processes accessible to remote users with a UNIX ID of

To ensure that your remote authentication server does NOT explicitly assign a UNIX ID in its cisco-av-pair response, open an SSH session to the APIC and login as an administrator (using a remote user account). Once logged in, run the following commands (replace “userid” with the username you logged in with):

The Cisco AVpair string is case sensitive. Although a fault may not be seen, using mismatching cases for the domain name or roles could lead to unexpected privileges being given.

Configuring an AV Pair on the External Authentication Server

The numerical value within the parentheses in the attribute/value (AV) pair string is used as the UNIX user ID of the user who is logged in using Secure Shell (SSH) or Telnet.

This completes the APIC RADIUS configuration steps. Next, configure the RADIUS server.

Use the newly created RADIUS and TACACS+ users to log in to the APIC. Verify that the users have access to the correct APIC security domain according to the assigned RBAC roles and privileges. The users should not have access to items that have not been explicitly permitted. Read and write access rights should match those configured for that user.

The LDAP server is configured to access the Cisco APIC.

The primary authentication method uses a username and password and the APIC REST API returns an authentication token that can be used for future access to the APIC. This may be considered insecure in a situation where HTTPS is not available or enabled.

Reads texts and e-mails aloud Most people have a great deal that they need to read every day.

Copy the download link and paste to your browser